(a lovely matte dark teal blue with other tones) 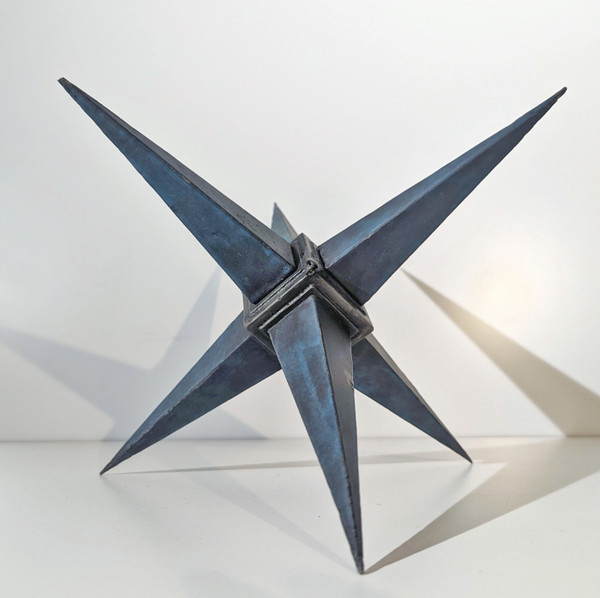 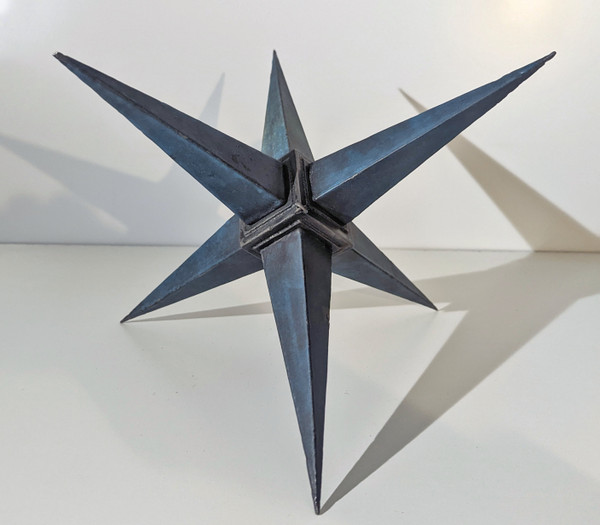 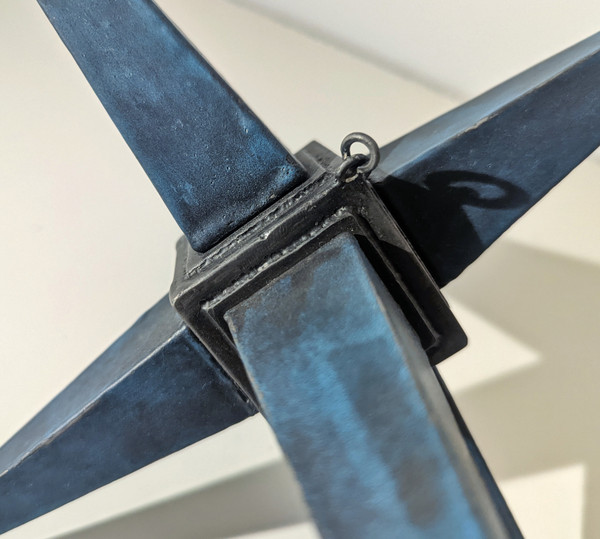 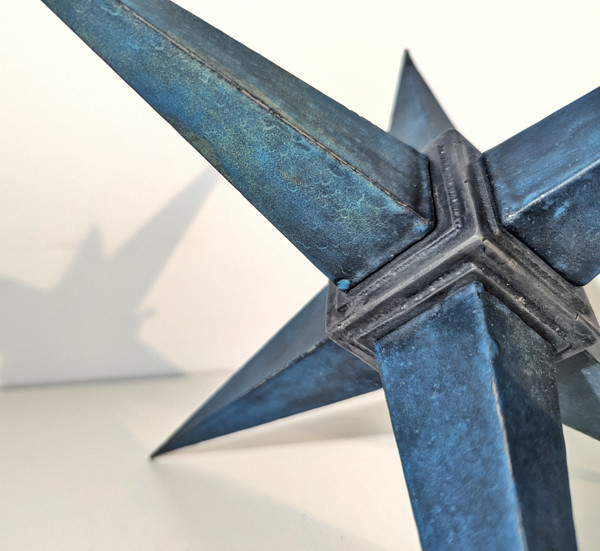