The Archihedrons are: studies of form, architectural artifacts, polyhedrons... bits of the "unknown". Let them bring you quiet and questions.

It's an archihedron -- an artifact, a remnant of an unknown (likely future-based) architecture. 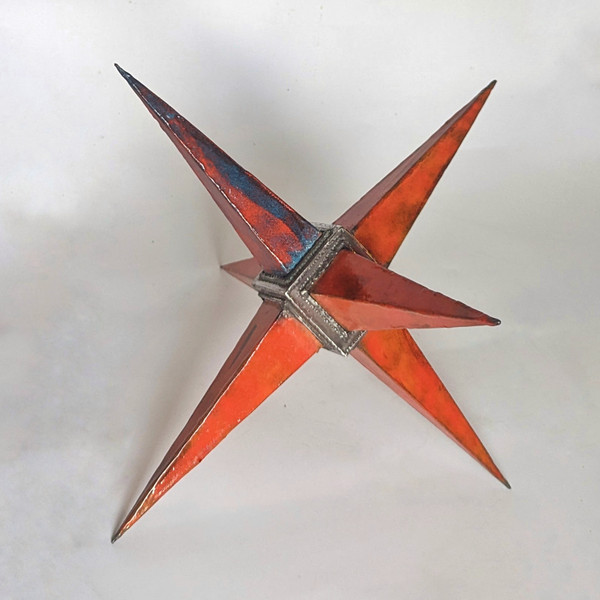 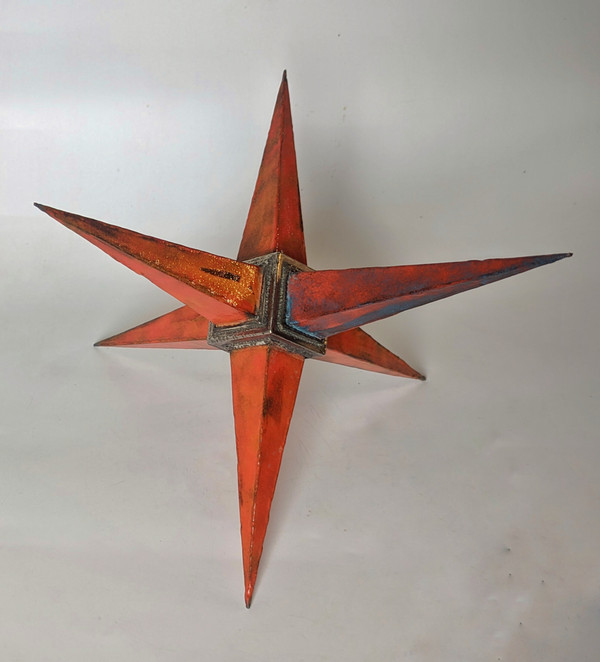 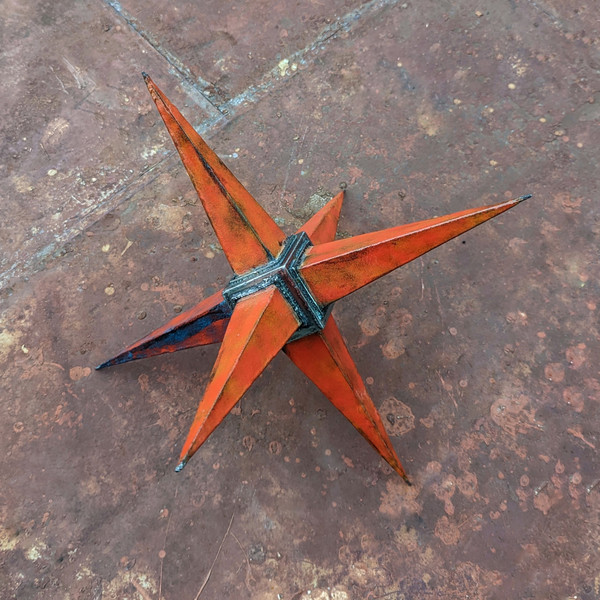 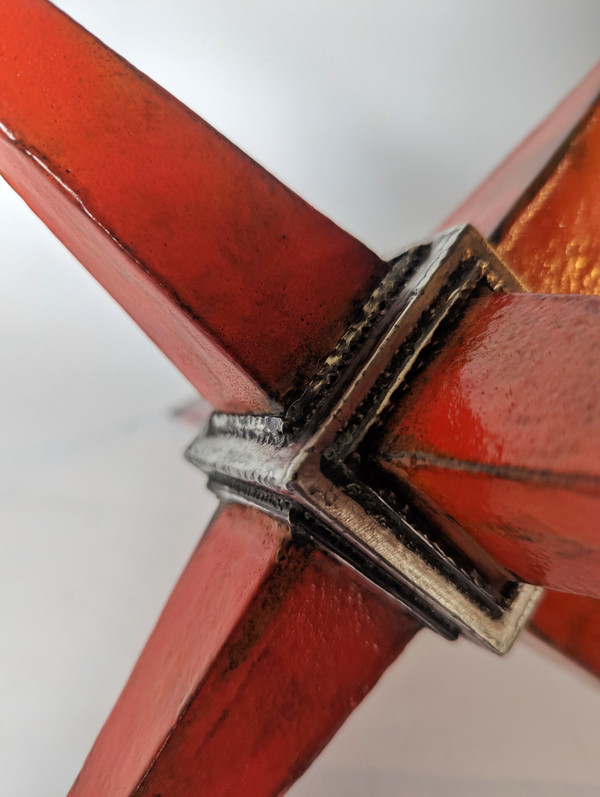 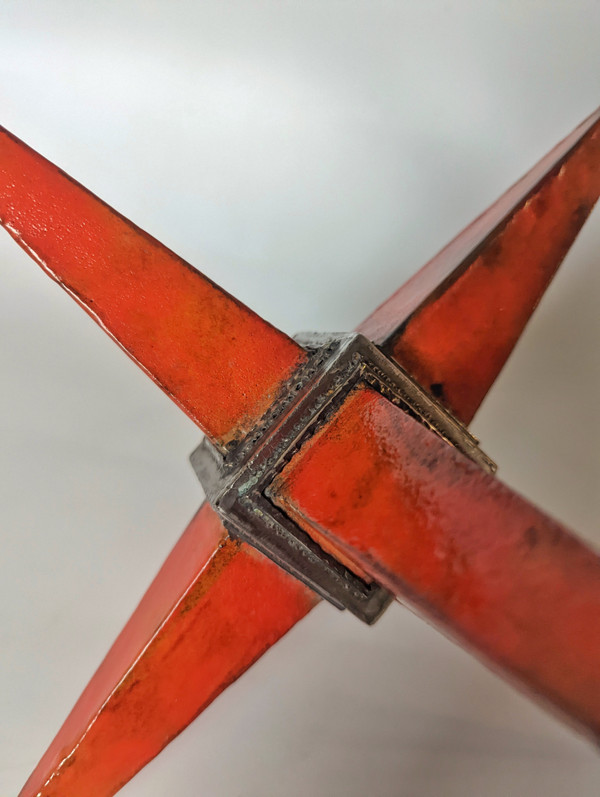